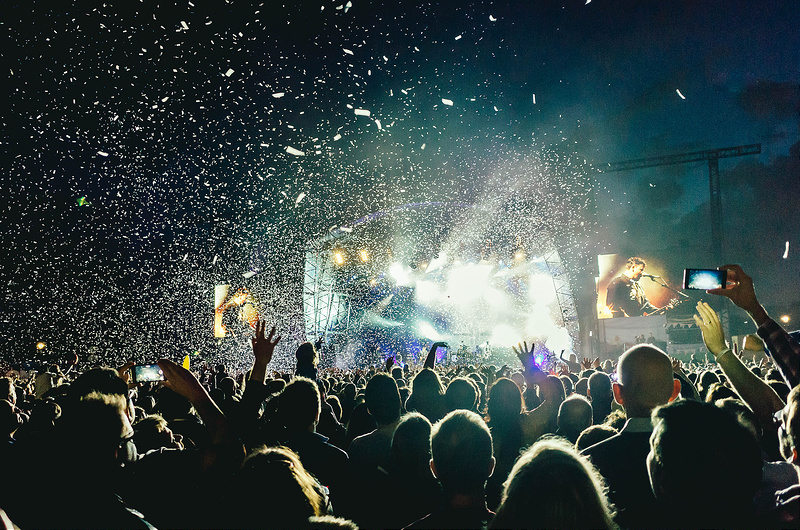 To celebrate the birthday of my girlfriend Jo, I decided to give her the Elbow….

****End of bad joke alert, any bad jokes below are unintentionally bad and should be chuckled at politely, including this one****

The mini-festival ’On Blackheath’ took place on Jo’s birthday weekend, and, as fortune would have it, Elbow were headlining. Jo saw them at Glastonbury a few years ago and regularly lauds their performance as one of her all time live music highlights. Naturally I snapped us up a pair of tickets and come Saturday we were Lewisham-bound.

The festival was branded as ‘family-friendly’, which meant that during the Elbow set, Jo was treated to about an hour of full-on middle-aged twerking from the lady in front whilst she stooped down to placate a bored child.

This minor point of hilarity aside, the musical entertainment was absolutely top class. The Manic Street Preachers played a quasi-co-headlining set prior to Elbow, performing a good mix of their biggest hits and more niche tracks for the hardcore fans. Elbow’s set was phenomenal – Guy Garvey’s voice is a national treasure, and the band were exceedingly ‘tight’.

All the below pics were shot on my still-amazing compact, Nikon A. 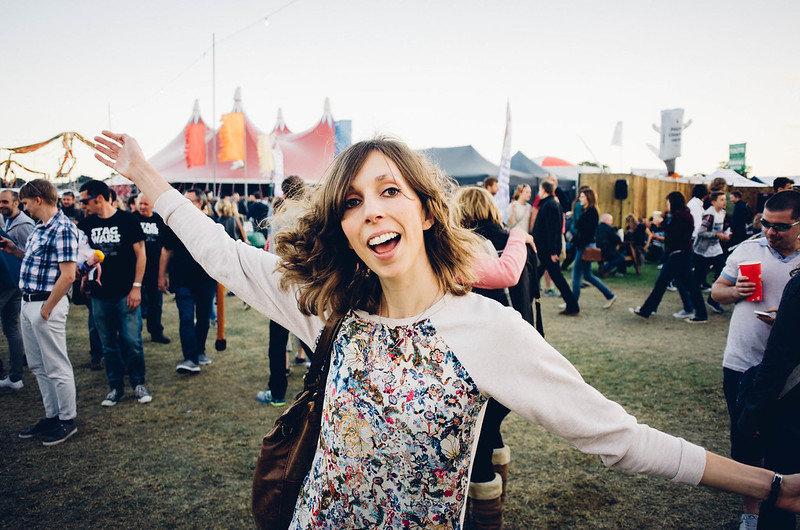 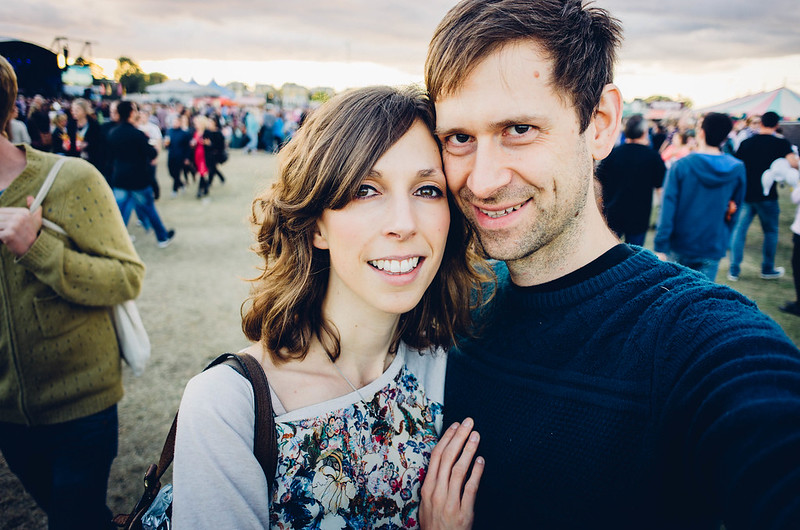 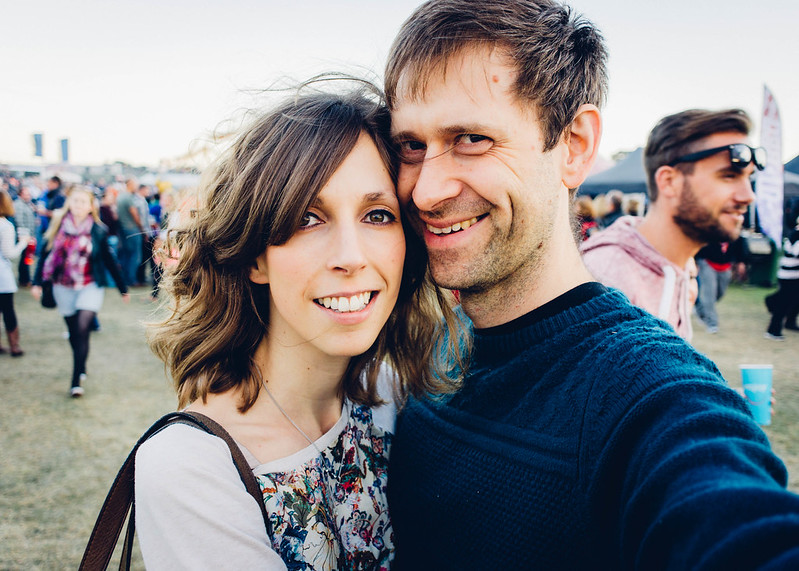 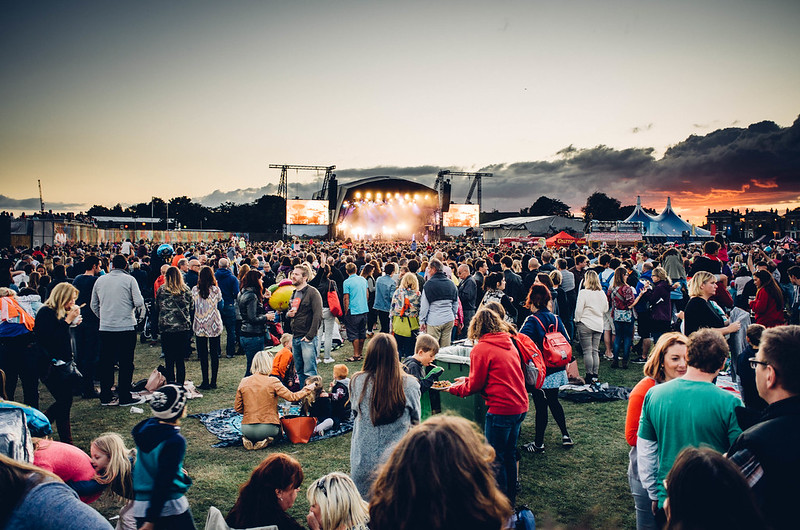 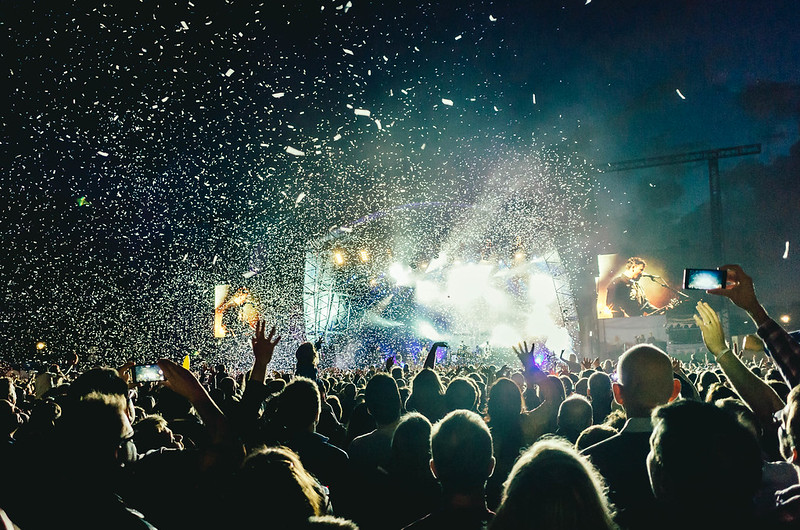 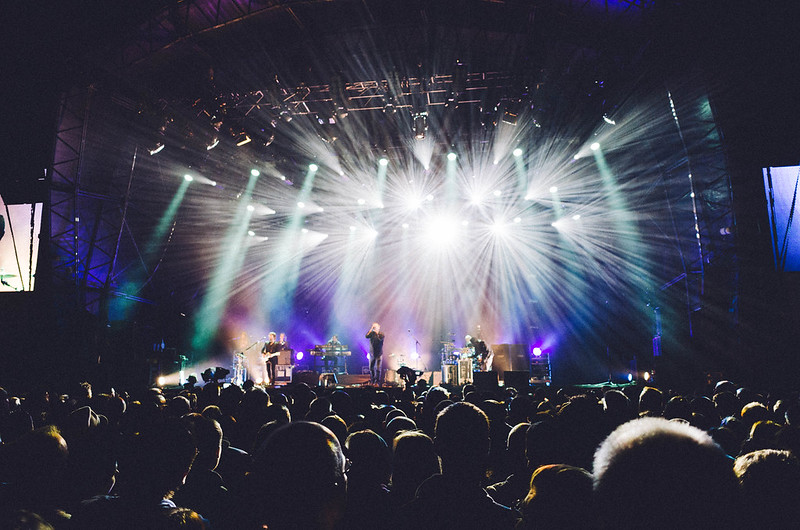 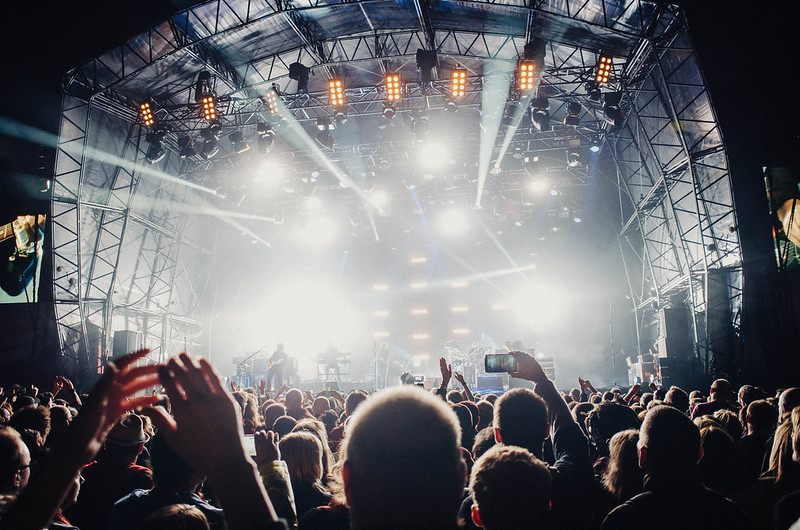