My girlfriend Jo and I spent about a month discussing whether or not we should visit Rome or Paris for our annual pre-Christmas getaway; so come December, it came as little surprise that we found ourselves in the glorious surrounds of Budapest.

The Hungarian capital was no Birmingham (2013’s destination), but what Budapest lacked in canals and Bourneville chocolate, it made up for in arguably Europe’s grandest river, the Danube, and delicious Sekler cake – a pastry cooked on a spitroast device; not to mention some of the grandest architecture we’d ever seen. And a massive castle. And bargain ballet.

We put many hours of legwork into exploring the city. The much photographed parliament building – even more impressive in four dimensional bricks ‘n’ mortar form – was a near ever-present on the horizon. And the marked contrast between sort-of-alpine Buda and quasi-Parisian Pest was quite startling. The language was pretty interesting too. Jo and I are both language graduates and invariably feel pretty confident about conversing in most places we find ourselves (yes, that was a boast), but Hungarian is totally unrelated to any other language in the World, so within a few hours we had bought a basic teach yourself hungarian book from a handy bookshop so as not to have to continue trying our best smile and nod tactics.

That’s enough of the Alan Whicker effort (that probably ages me), now on to the photos. 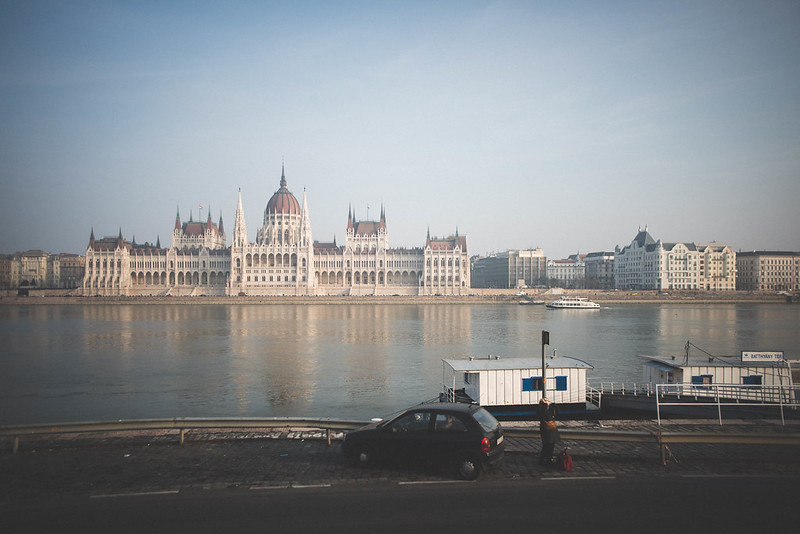 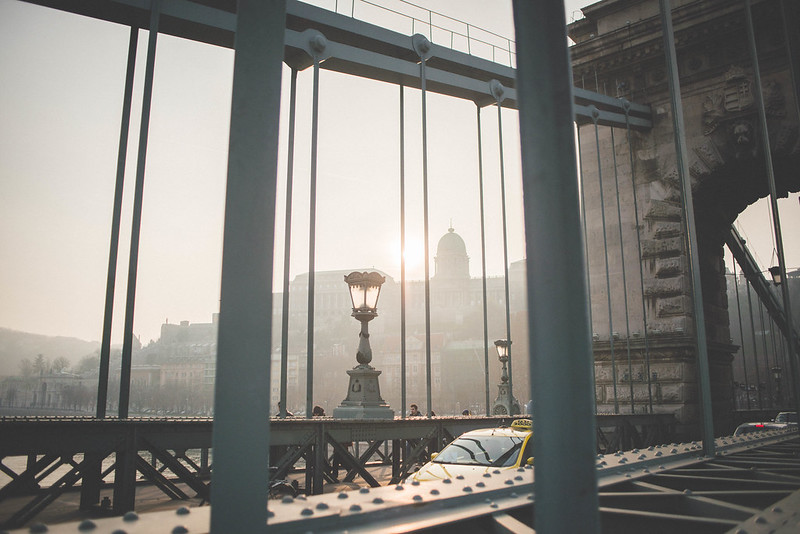 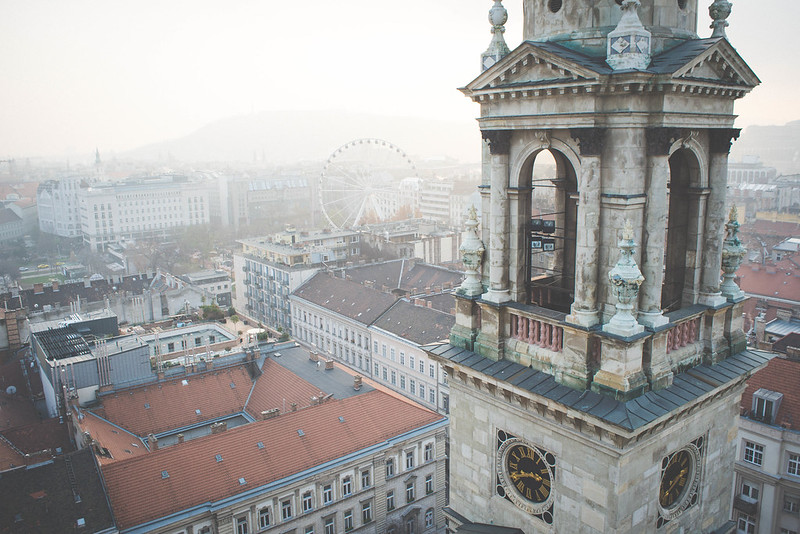 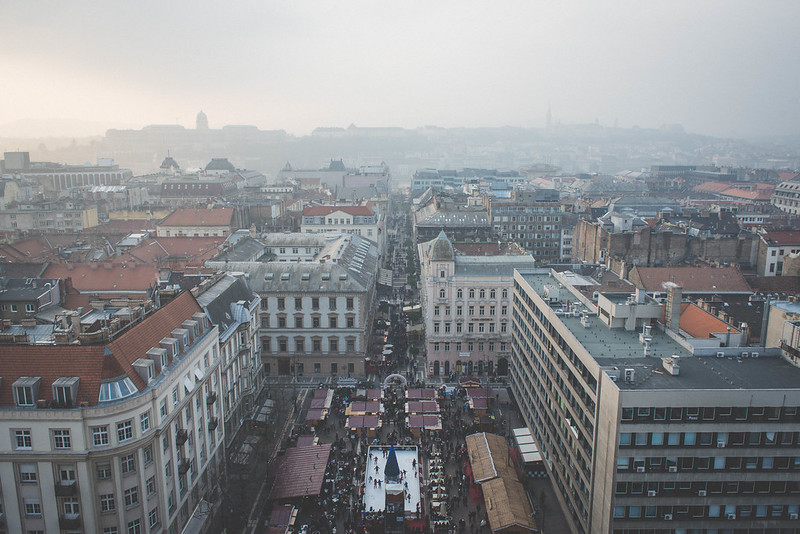 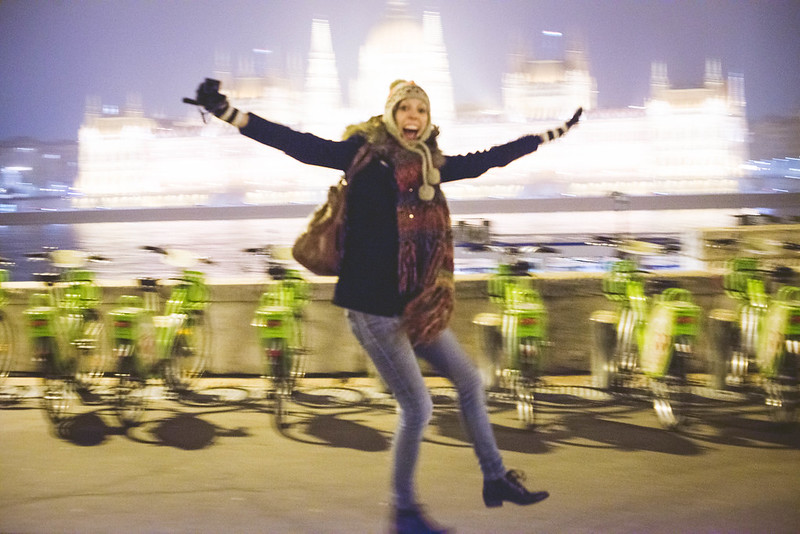 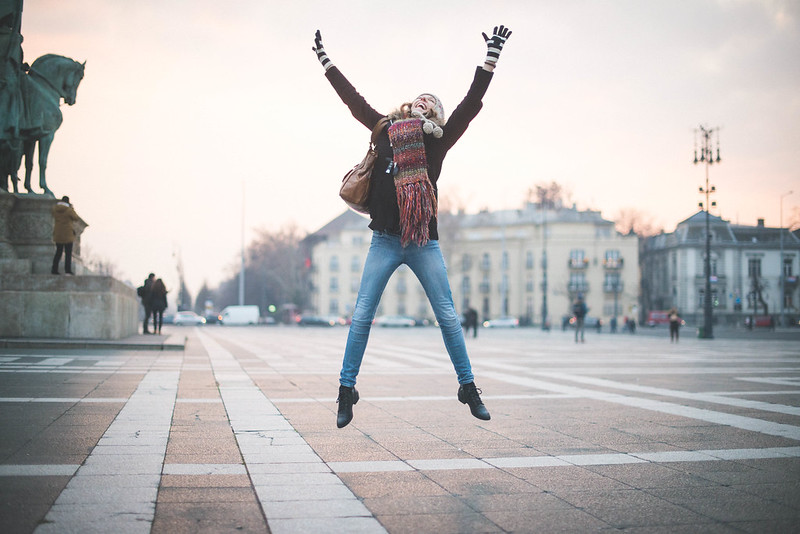 Ok, not all of them were strictly photobombs. 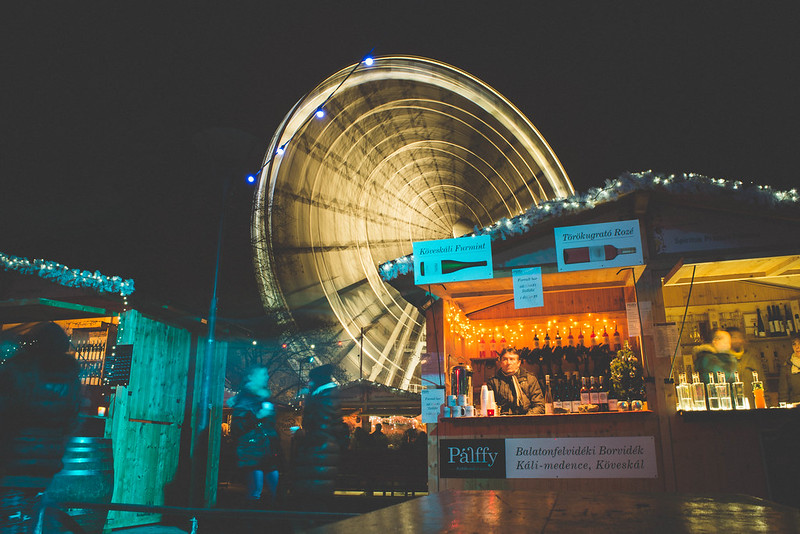 All in all we had a wonderful time in Budapest and we’d thoroughly endorse a trip there! If anyone wants a recommendation of a place to stay, we absolutely loved our little airbnb apartment.