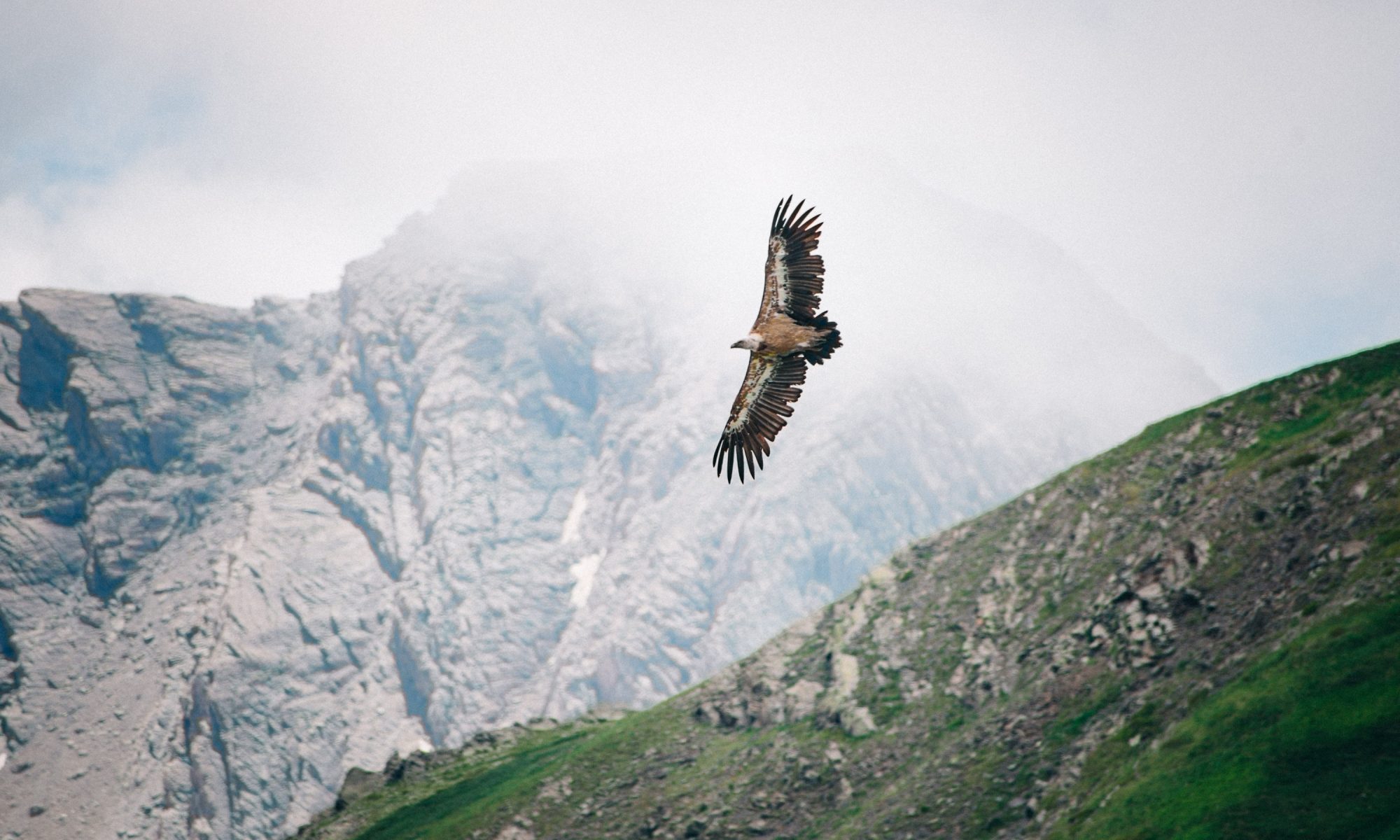 In what was an eventful year, there were a few photos in which I took particular pride: 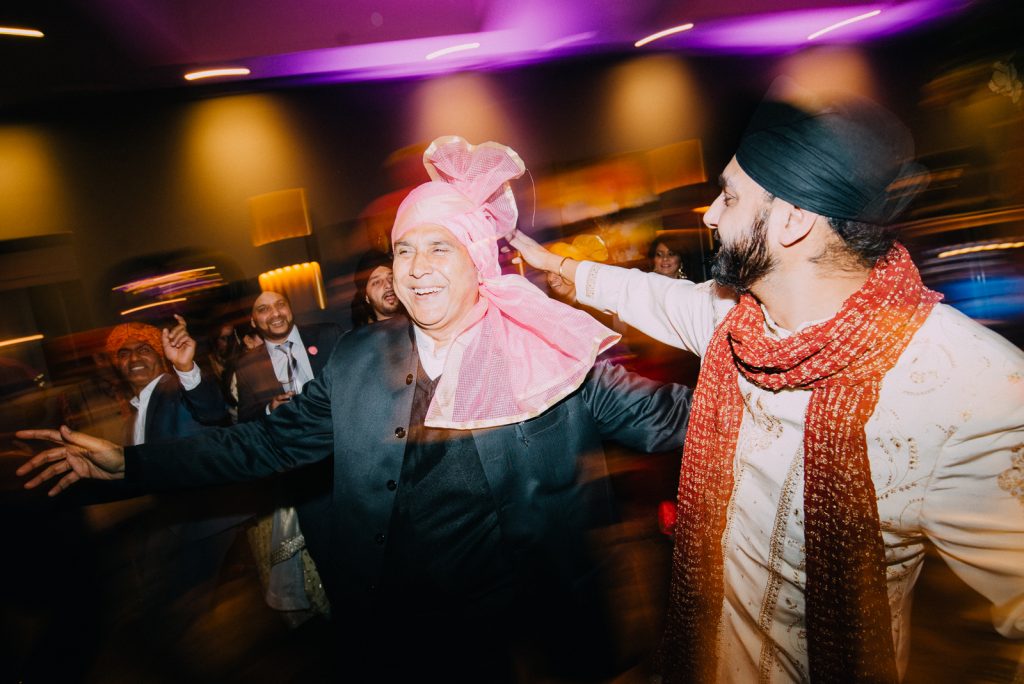 From my first wedding of the year. I was in the middle of shooting some posed images and when I saw this opportunity to snap the groom’s father, I had to quickly change my settings, fire the shutter and hope for the best! 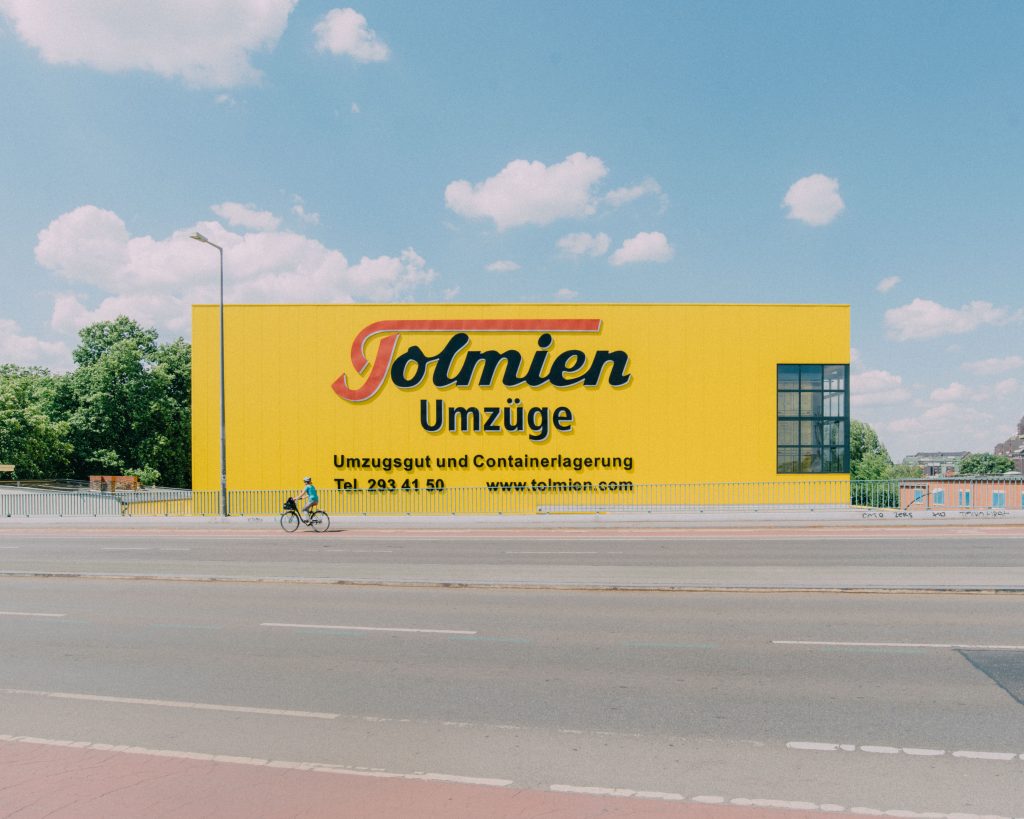 Berlin 2018. My travelling companions were very confused about what I was doing when I shot this. The colours didn’t quite pop when seen with the naked eye but I knew I’d be able to do some digital darkroom tinkering to bring out a nice palette.

Before Jo and I went to the Pyrenees in the summer the ONE shot I wanted to get was of a vulture soaring in front of some mountains. The vulture I had in mind was the Lammergeier, but I’m not too disappointed to have snapped this Griffon Vulture instead! As these birds usually live and fly at high altitude I knew we’d have to get up high to be in with a chance of getting some photos that weren’t just a dark blob against a bright sky. This was taken at the Col de Tentes pass at the France-Spain border. 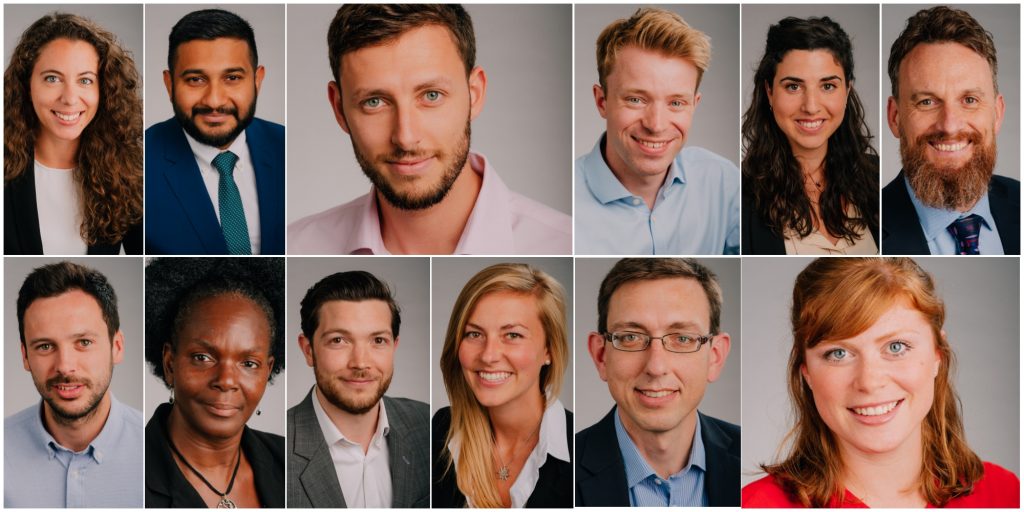 A commissioned series of images. This set is satisfying for the fact that it marked my most lucrative ever commission. 160-ish sitters over two days of shooting. A big task and it was deeply satisfying to meet their brief and receive so many complements. 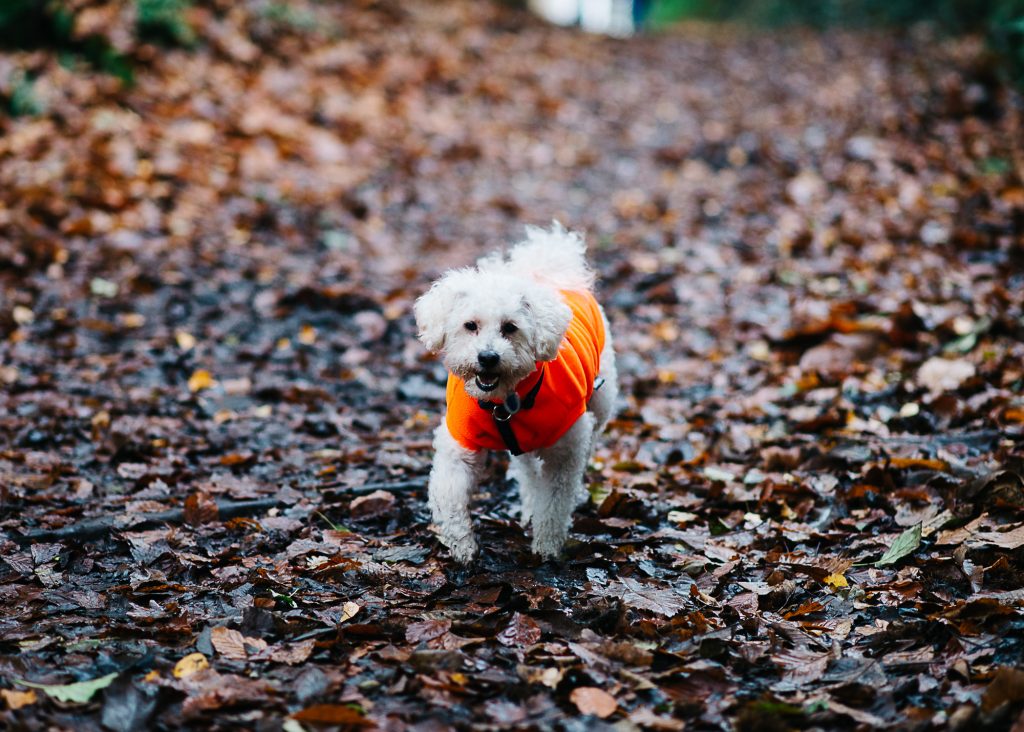 Undoubtedly the most notable event of 2018 was when Jo and I realised our dream of welcoming a dog into our lives. We adopted Hamilton in July and our lives haven’t been the same since. In another universe this photo would have been from a trip to Ethiopia that we had been planning, but Hamilton has flipped our world upside down, and he’s worth every ‘sacrifice’.